This Is How The Netflix AI Works, Creating & Rating New Series And Films 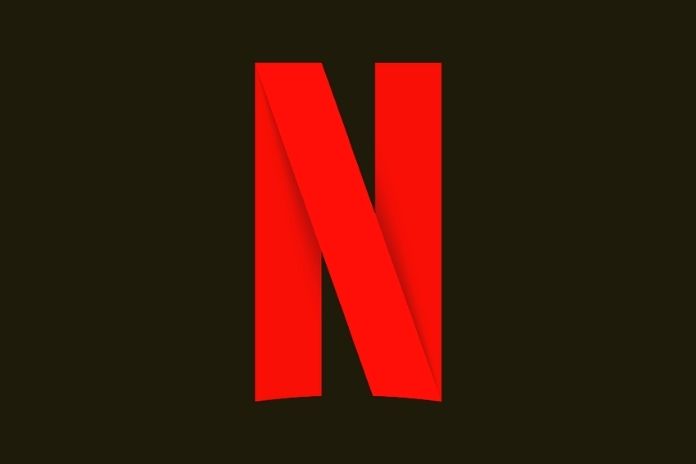 Netflix AI: With almost 200 million users, Netflix is largest streaming service globally. viewers with different interests in 190 countries. How does Netflix decide which series and films appear when and where? We explain to you the Netflix AI that makes it happen. Although the competition for Netflix has grown steadily for years, especially in recent months, the world’s largest streaming service continues to bring new series and film hits to its platform in regular succession.

But what makes Netflix so successful that Disney Plus, HBO Max and Co., despite all the money and commitment, only lead a niche existence in comparison? Of course, the content plays a decisive role.

Netflix AI: How Does Netflix Decide Which Films And Series To Put On The Platform?

Whether a film or series is to be bought by another studio or whether Netflix produces the corresponding content itself is made by those responsible at the management level of the streaming service. Netflix calls the process and creation of new content a “title”. The decision-makers consider numerous creative factors. This includes, for example, the socio-cultural context, current debates and the zeitgeist.

When planning a new title, the composition of the target group, where – i.e. in which country or in which nations – it can be found and how great the risk of financial loss is if it fails also play a role.

These Two Questions Determine All New Films And Content At Netflix

Ultimately, the decision-makers at Netflix only ask two simple questions in the creation process:

These are very logical questions. But even successful entrepreneurs like Bill Gates show that these questions often lead to the best results.

To answer these questions, Netflix needs a lot of data. Of course, historical information is particularly interesting. Based on films and series that have already been published, it is easy to analyze which content was successful in which countries and when. To find out what Netflix users around the world want to see, the streaming service has for a long time relied on traditional surveys and analyses by market researchers such as Nielsen or GfK in Germany.

The problem with this is that each survey can only show one representative image at a given point in time. For example, anyone who surveyed travel wishes in January 2020 could no longer use this knowledge in March 2020 due to the Corona crisis. The classic models are therefore not designed to react to current socio-cultural developments.

That is why the streaming service decided to develop artificial intelligence. The company reports on this in a detailed article on its technology blog. How the Netflix AI works helps the decision-makers at Netflix create or buy new films and series, we want to explain to you understandably without too much technical background.

The Basis Of Netflix AI: Historical Data On Playing Time, Genre And Medium

The most important basis for all analyzes at Netflix is ​​artificial intelligence, which, based on the data available, fulfils two tasks:

The Netflix AI learns independently and improves its forecasts with every new information. But what information is that? The focus is, of course, on content and historical metadata. For example:

This list can be supplemented as required. In terms of content, it is clear what it is about. In addition, on a second level, there are also written summaries of the content of all films and series. These come from humans and intelligent language systems such as Google’s BERT.

What The Netflix AI Spits Out: Similarity Maps And Knowledge Graphs

At the request of the analysts, the Netflix AI then creates any so-called “Similarity Maps” – these are maps that can show similarities between films and series. This applies to categories such as the genre or deeper points such as the mood or the humour of a movie. It only becomes particularly interesting when the Netflix AI works independently and creates its maps (“graph”) based on all the data (“knowledge”).

Why is that so interesting? Because Netflix AI can create a basic creative concept for a director according to special wishes. Filmmakers can combine films, series, basic moods and the like from earlier, successful films. The graphic shows, for example, how Apocalypse Now (1979) can be combined with Heart of Darkness (1899) with 21 Grams (2003) on all levels.

The Importance Of Netflix AI

However, they emphasize that the “success of our titles depends heavily on our users” and that we “must therefore do our best to understand their needs and use the data we have.” Regardless of other factors, it is very impressive to see how the Netflix AI works and what it can do.

Of course, a constant maximization of the components of successful titles also carries the risk of missing out on new opportunities. It is therefore essential never to leave all decisions to one artificial intelligence. Knowing in advance which film and which series is successful in which country is a huge economic advantage for Netflix.

ALSO READ: Tasks, Skills, Everyday Life: What Does A Domain Dealer Do?