HomeAPPSWhy Thumbnails Are So Important To Netflix
APPS

Why Thumbnails Are So Important To Netflix 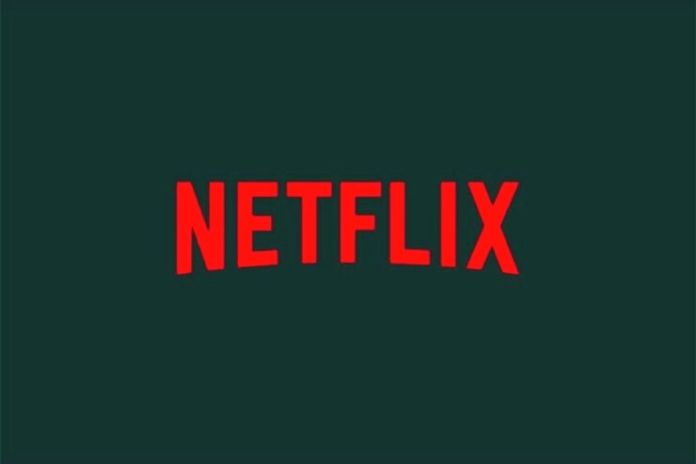 Netflix users invest more than 90 seconds to choose from available films or series. If Netflix fails to convince its users during this time, they will leave the platform. The streaming provider uses a secret weapon: the Netflix thumbnails to prevent this.

A thumbnail is like a store’s window display: if customers find something they are interested in while walking by, the chances are they will go into the store and buy something—the thumbnails selected by Netflix work in the same way. With these thumbnails, the streaming provider gets the users’ attention and uses the offer permanently.

It was a difficult undertaking because even Netflix itself was surprised when its studies showed that users did not get stuck on a preview image for more than 1.8 seconds. So there is no question that Netflix is investing large sums of money in research and development to develop the perfect thumbnail for every one of its 213.56 million subscribers worldwide.

Netflix knows which criteria are important so that the preview image hits the right spot with the users, and they ultimately decide to consume a piece of content. Studies by the streaming portal have shown that users react intensely to strong emotions. In addition, the aesthetic demands on the thumbnail design differ from country to country. For example, some subscribers react more strongly to a preview image if it shows an individual instead of a group.

Using the example of the animated series “Die Drachenreiter von Berk,” Netflix determined that depicting a villain generates more clicks than any other character in the series. Therefore, the selected Netflix thumbnails are not a product of chance but meticulously adapted content. To create them, Netflix uses a selection process called “Aesthetic Visual Analysis” – AVA for short.

Algorithms Filter The Perfect Thumbnail From Thousands Of Images

AVA is a collection of tools and algorithms that searches the films and series on Netflix for the best pictures and generates thumbnails from them. A 90-minute film, for example, consists of around 130,000 images – called frames. In the first step, an algorithm analyzes each frame and identifies the characteristics of the individual images. He then uses this to create metadata.

The program examines the frames for visual properties such as color, brightness, and contrast. It also collects data on recognized faces and objects, existing symmetry, and setting perspectives of the images. AVA then uses the information collected to select images that have already proven themselves with users and have been clicked on many times.

A special creative team then selects the best images from the filtered portfolio and designs the final thumbnail. This results in several dozen designs that are then individually displayed on the subscriber’s home page, depending on the user’s behavior. If users watch comedies relatively often, the thumbnails of other films offered also adapt to this obvious preference.

Then, for example, a thumbnail with the comedian Robin Williams is generated for the film “Good Will Hunting.” On the other hand, fans of romantic films will see a thumbnail showing the film couple Matt Damon and Minnie Driver.

The Netflix Thumbnails Can Change Daily

To always have the perfect thumbnail ready, Netflix continuously collects data on the usage behavior of subscribers: inside. As a result, the thumbnails are adjusted daily.

Again and again, this leads to displeasure among some users because they cannot find interesting films or series again so quickly. However, as long as Netflix only has 90 seconds to persuade the approximately 213 million users to stay, the streaming portal will hardly refrain from constantly optimizing its preview images.

Because with the thumbnails, Netflix prevents the subscribers from clapping their hands over their heads in frustration in the face of the overwhelming offer and turning to other providers.