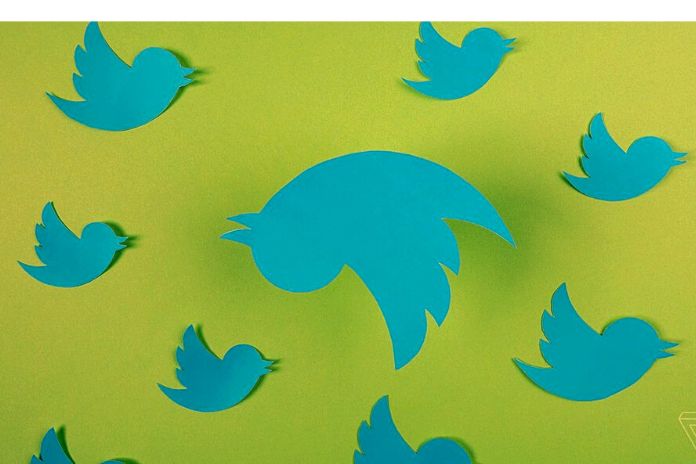 The new Twitter feature called CoTweets appears to have a loophole. It can now happen that users accidentally compose unlisted tweets. For some time now, the microblogging service Twitter has been offering its users a new function. With so-called CoTweets, users of two different accounts can compose a tweet together.

However, as The Verge reports, this same feature seems to be a loophole. Because if a user writes a CoTweet without a co-author, the tweet will not be officially published.

While that doesn’t mean the new post is private. However, other Twitter followers can only see it if they explicitly receive a link to the tweet or if it is embedded in another website. The new tweet will not appear in followers’ feeds. And even if other users search for it, they cannot find it.

However, the unlisted tweet is not entirely lost. If other users write a comment under the post, it will appear in the Twitter search. This means that from this point on, he can be found in a roundabout way.

Tweets Without A Co-author Remain Unlisted

There is a simple trick to composing an unlisted tweet. Using the CoTweet function, another user is asked to publish the tweet together.

An unlisted tweet is roughly on par with an ad. This is because the “hidden” messages are very similar to the “Promoted Only” tweets that Twitter offers advertisers.

As The Verge reports, the resulting loophole doesn’t pose a big problem for Twitter. When asked by the magazine, Twitter spokeswoman Layal Brown replied: We have no plans to change this during this initial exploration phase, but we are monitoring and will re-evaluate if urgent changes are needed.

ALSO READ: DeepMind: This Algorithm Recognizes The Structure Of Almost All Species