HomeTECHNOLOGYDeepMind: This Algorithm Recognizes The Structure Of Almost All Species
TECHNOLOGY

DeepMind: This Algorithm Recognizes The Structure Of Almost All Species 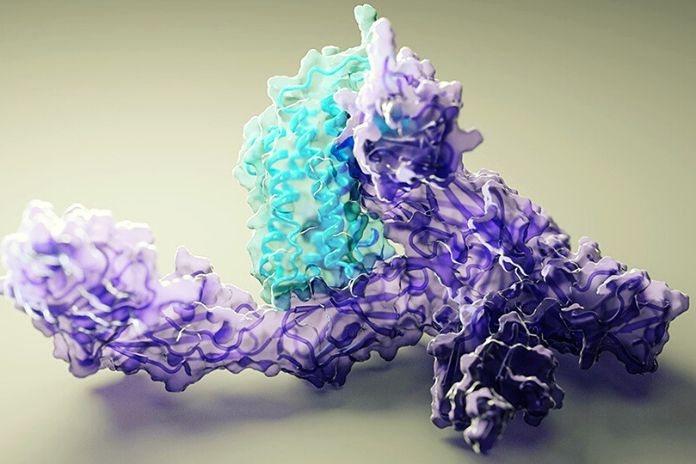 A new algorithm from the Alphabet subsidiary DeepMind can analyze and calculate the protein structure of almost all species. Among other things, the AI ​​​​tool can help to develop drugs and vaccines.

Our body harbors many secrets. Diseases like COVID-19 reveal how long it takes to develop vaccines or other treatments, even when done at record speed. In addition to analyzing the cause, the focus is also on how our body reacts. Proteins play an essential role in this.

In turn, amino acid chains form different proteins in our bodies. These take on almost all tasks in our cells and take various forms depending on their composition. If you understand the protein, you also understand how the respective scheme works. As a result, scientists can then develop possible treatments, for example.

DeepMind Algorithm Fills The Database With Proteins Of All Species

However, the analysis of these proteins has taken so far a lot of time. The process has been carried out using X-ray crystallography and cryo-electron microscopy. Alphabet subsidiary DeepMind took on the challenge and developed the AI ​​​​tool AlphaFold.

The system’s algorithm documented 350,000 protein structures in a corresponding data volume by the end of 2021. This also includes all those that have previously occurred in the human genome. But that’s not all. In the meantime, the researchers have progressed so far that with the latest update, it was possible to add all proteins from almost all species.

In this way, researchers can now understand diseases and develop optimal treatments. AlphaFold’s database grew by a factor of 200 with the new data.

An Open Database For Research

The algorithm only takes a few minutes to calculate compared to other methods. The basis is information about the components of the protein. So compared to human research, AI is just as accurate. Thirty-five percent of the results are confirmed, and another 45 percent are correct. The advantage is that the information does not only belong to DeepMind.

Because researchers worldwide can access the complete catalog free of charge, in the UK, scientists have already obtained the shape of a malaria parasite protein from the database to develop a vaccine. In Norway, on the other hand, they want to save honey bees with an immune protein.