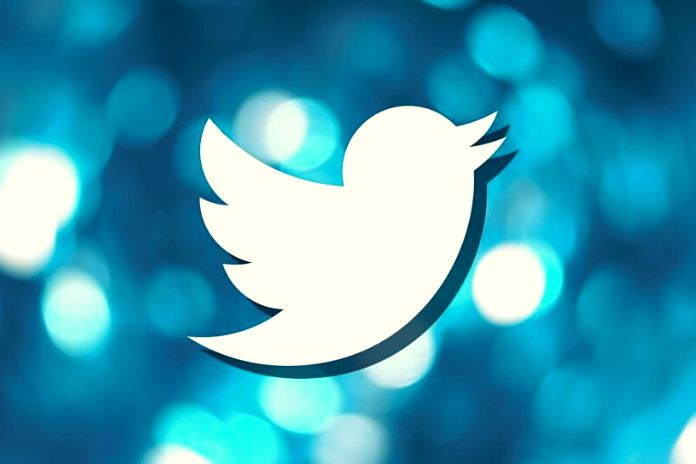 In the future, tweets no longer have to be sent all over the world. Because with the new Twitter Circle feature, the short message service now enables target group-based tweets for selected users worldwide.

It was not until May 2022 that Twitter started its test phase for the new Twitter Circle feature. The function is now beginning worldwide, as the short message service announced.

Until now, anyone who posts something on Twitter always had to assume that the whole world would be able to read it. But that is over now.

With Twitter Circle, the short message service is launching a feature that allows users to make their tweets available only to smaller groups. Twitter wants to create more flexibility for its users. In addition, the platform intends to counteract “potential harassment or unwanted attention.”

Twitter circles are tweets that are only intended for a specific group of people. According to Twitter, this should enable “more intimate conversations.”

If a tweet is written, users can choose whether they want to send it to a personal circle or their entire follower list. A circle can consist of up to 150 accounts. Users can customize the lists at any time without informing the people in the process.

If you are now part of such a circle, you can see this on a green button under the corresponding tweet. The integrated users can then interact with the separate tweet but cannot save or share it.

The Overwhelming Response In The Test Phase

After the feature debuted in 2021, the response has been “overwhelming,” the company writes. The function is one of the most requested. The feature is, therefore, primarily for people who feel more comfortable with tweeting. The need for alternative or second accounts can also be avoided.

“As in any communication, it can sometimes be necessary to choose who can see your tweets,” explains Jolanta Baboulidis, Director of Twitter. These occasions are primarily situational, which is why adjustments have to be available quickly.

ALSO READ: Amazon Is Working On A Cancer Vaccine