Apple Has Become Less Reliable – And We Are Partly To Blame 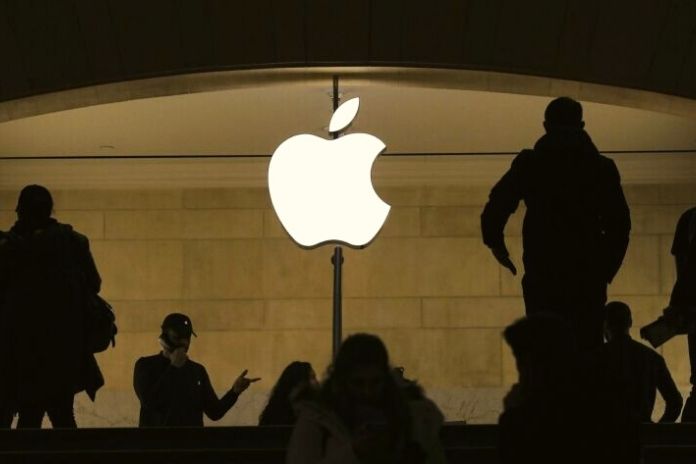 Apple strive for perfection. If product wasn’t good enough, it wasn’t released. Every year Apple releases devices that work very well, but not as reliably as they used to. We bear a great share of the blame for this—a comment. I’ve always been a big Apple fan. The products have always been very expensive. But they appealed to me optically incredibly. I liked that Apple products looked stylish and high quality. That’s why I always liked to hold them in my hands.

Above all, I liked Apple because the devices worked reliably and were sustainable. My 2014 Macbook Air hadn’t crashed once in three years, although I once dropped it from my parents’ swing set onto the rock-hard stone floor in the backyard.

The MacBook didn’t get more than a minimal scratch. It continued to run technically flawlessly – as if I had just bought it.

Apple Devices No Longer Work As Reliably As They Used To

Today I no longer type on my beloved Macbook Air. But not because it caused me any problems. I might even have a little regret that I sold it and got a new Macbook Pro instead, just because I wanted a change of scenery back then.

I’m nagging on a very high level, but this super notebook takes a little longer to charge than its predecessor now and then. I wasn’t used to that from Apple before – my Macbook Air ran like a Ferrari from day one to the last.

I also have a widespread keyboard problem with my MacBook Pro: Characters are unexpectedly repeated, and keys react inconsistently at times. Apple offers free repair services for this. The error is still very annoying in a notebook that costs around 1,500 euros. My Macbook Pro is not perfect. It doesn’t work as reliably as my previous Macbook Air. And I think I’m partly to blame.

I used to feel that Apple would design its devices for us customers and not just throw products on the market and make as much profit as possible with them. Apple has developed its products with a lot of knowledge and dedication. For example, if you unpacked an iPod, it worked. What’s more, you knew that the device would last forever, to put it bluntly.

Rather, now it looks like Apple has lost its attention to detail. It seems that the company is satisfied with launching a very good product, but not perfect. And that’s not Apple. But I believe that this is less due to Apple itself and more to society’s changing consumer behavior. We want more. Everything has to be better, faster, and more – especially in digitalization.

We get bored with the latest technologies because new ones will be released soon. Smartphone contracts are also designed for this: They usually expire after two years. Then a new one can come along – and often a new device.

You have to keep this in mind: If you always want to have the latest smartphone, you will spend several hundred, maybe even thousands of euros for two years. That doesn’t have much to do with sustainability – and in most cases also with an appreciation of the technology.

There Is No Time For More Attention To Detail

Apple used to aim for perfection. Today, the company can no longer afford this philosophy. For example, if the company released a perfect smartphone every five years, the competition would immediately outperform them. And why? Because companies must meet the needs of consumer society to survive. Like all its competitors, Apple lacks the time for more attention to detail.

Although our smartphones, even if they are five, six, or seven years old, are almost unbelievable in terms of display, functionality, and technology, we complain when an app opens a millisecond faster on another smartphone.

We have completely forgotten how to appreciate our technical devices. Instead, we’re asking for better and better products, and manufacturers have to respond if they don’t want to fall behind the competition.

Of course, Apple had to adapt to these circumstances. Otherwise, the company would potentially incur large losses. But the problem is that Apple products are still more expensive than those of the competition.

If they no longer stand out from other manufacturers in terms of quality due to their perfection, there will soon no longer be any good reason to remain a fan and customer. So the question is whether Apple needs to adopt a new strategy. I have no idea how much the company can afford in this regard.

However, it would be desirable if Apple returned to its old philosophy and only released its products when they functioned perfectly as before. Then the company would get closer to its original target group and stand out from the competition. An alternative would be if the company turned down the price screw, as it has recently done a little with its Macbooks.

ALSO READ: Why Is It Worth Spending Money On Web Hosting?