The Dark Side Of Technology: Manipulative, Surveillance, & Already In Use 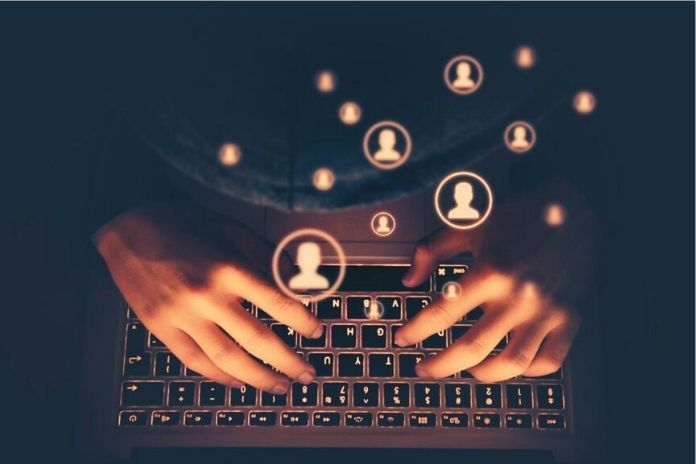 Dark Side Of Technology: As is so often the case, it’s a fine line to walk. The possibilities of artificial intelligence are gigantic. But so are the dangers. What is essential is that misuse, manipulation, and surveillance thanks to this technology have long been part of everyday life. A classification.

Artificial intelligence (AI) and augmented reality can already give us superpowers today. But where there is much light, there is a strong shadow. Goethe’s aphorism is more relevant today than ever. A look at the downsides of our radiantly new technology world proves this.

We live in a world driven by data. So far, data has mainly been generated by people and then hunted down by clever algorithms. The first utterly neutral hope: get new insights.

The Dark Side Of Technology And Its Consequences

Enormous potential lies dormant in using the new technical possibilities, which results in a race and an arms race. The largest and most influential companies and countries worldwide are trying to gain supremacy.

“The nation that masters artificial intelligence first will become the world’s leading nation,” said Russian President Vladimir Putin. At the same time, he warns of the consequences that uncontrolled development can have. The Russian president may not be the first authority to assess digital security issues. But he is correct in his assessment.

Paypal and Tesla founder Elon Musk sees the future even bleaker. The visionary predicts the third world war in a race for artificial intelligence.

The dilemma in which states and companies find themselves quickly becomes apparent: Should we run through and evaluate many possible scenarios and, if in doubt, pause current research and developments or stop them altogether? Then you run the risk of being overtaken by the competition. This happens extremely quickly in a field as dynamic as AI development and has serious consequences.

The US Homeland Authority shows how practical the implications of this theoretical question are. In 2016, they put a biometrics database into operation. For the safety of our citizens, of course.

Shortly after that, NATO, the UN, and even the EU began to set up their own “super databases.” Does that bring more security for citizens? Privacy advocates have a different opinion. The most outstanding drama of this development: is primarily those already disadvantaged who suffer the most.

Women, social and ethnic minorities are systematically rated lower in rankings and have little influence. Most of the time, they don’t even know about it. Although the technology used is not yet mature, it is already being used on a large scale.

Five Examples Of The Consequences Of The Technology Revolution

Exactly where the border to the dark side of artificial intelligence lies may be a philosophical question. These examples show where it has long since been exceeded and will continue to be exceeded:

“Artificial Intelligence As An Instrument Of Power”

Even George Orwell would have found it challenging to imagine a reality in China. Networked surveillance technology is already being used against Uyghurs and other Muslim minorities.

“Court AI In The US Prefers White People”

They should be impartial, sober, rational – which is why algorithms and artificial intelligence play an increasingly important role in court. But the reality is significantly different. The AI ​​is something but not neutral.

As with court AI, there was great hope in human resources to eliminate the human peer or buddy factor. Amazon relied on AI – and continued to favour white men.

It sounds like science fiction: An AI observes the body language of customers living in the store and recognizes who wants to commit a theft. The technology is already being used successfully in Japan – and has also successfully arrested innocent people.

Talking to machines – we also know that from science fiction films. There have long been chatbots that simulate a conversation according to various rules. There are also learning systems, for example, Tay from Microsoft. After a few hours, the algorithm sent racist tweets and was shut down.

The examples not only show what is already technically possible but above all how quickly neutral algorithms and AI can be manipulated, and many things are – but no longer neutral.