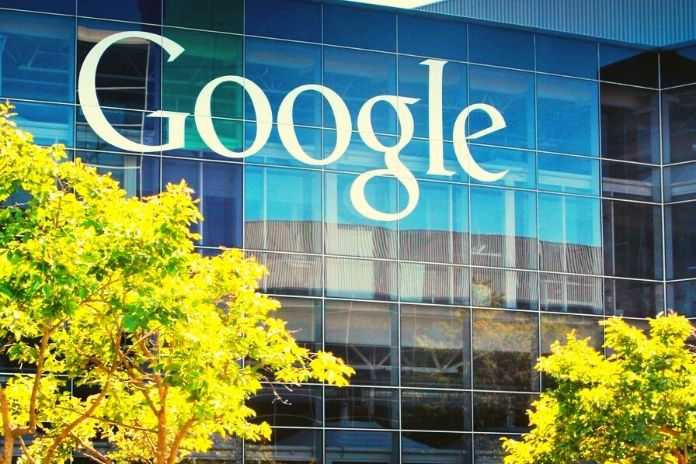 Alphabet Stock Split: Google’s parent company posted record profits in fourth quarter. A stock split at Alphabet make the securities cheaper, and thus more attractive. The corona pandemic has brought good business to one online company. Of course, this also applies to heavyweights like Google. On Tuesday, the parent company Alphabet presented its quarterly figures and once again exceeded the experts’ expectations.

But not only the business figures should have surprised the analysts. The group also announced that it intends to carry out a stock split.

And Alphabet was also able to increase its profits – by a full 35 percent to $20.6 billion. In the previous quarter, the number was 18.94 billion US dollars. Alphabet has thus achieved the fourth record quarter in a row.

What Are The Revenue Drivers At Alphabet?

Alphabet subsidiary Google is, of course, the profit maker in the tech group’s portfolio. The search engine giant was able to expand its income from advertising significantly. Because these hit the books with 61.2 billion US dollars, that’s a whopping 33 percent more than in the same quarter last year.

Of course, the positive business figures are also reflected on the stock exchange. Alphabet’s stock is up 8 percent in after-hours trading.

But What Does The Stock Split At Alphabet Mean For Investors?

The stock split at Alphabet doesn’t mean much for existing investors at first. The only change in your portfolio will be the number of Alphabet shares you own.

Simply put, the share split minimizes the value of the shares. According to CNBC, if the stock split occurred after Tuesday’s close, Alphabet’s price per share would have fallen from $2,752.88 to $137.64. Anyone who previously held one expensive Alphabet share would now get 19 more. So the total value of the portfolio remains the same.

And the market capitalization of the group also remains the same. However, with its lower value, the stock becomes more tradable. Because the very expensive stocks, where the individual value is in the thousands, are not particularly attractive for private investors.

ALSO READ: Data: What Will Cloud Acceleration And Ransomware Mean In The Future?