HomeAPPSWhere Did Google Get Its Name From?
APPS

Where Did Google Get Its Name From? 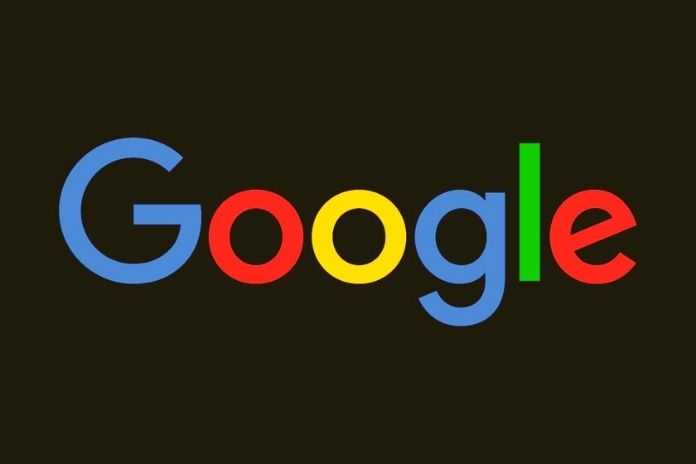 Google is undoubtedly known to everyone. But do you know what the brand name means and how this word came about in the first place? We explain where the name Google comes from.

Google: From Start-Up To Billion-Dollar Company

Google is one of those brand names familiar to everyone, but very few people know its origin. The story behind the name is funny and surprising at the same time. Google’s origins go back to 1998. In these still relatively virgin days of the Internet, Sergey Brin and Larry Page founded “Google.” They opened their office in Mountain View in the US state of California.

Today, Google is an internet giant. Around 75 percent of all search queries worldwide run through the company’s search engine on the desktop alone. And meanwhile, Google offers a diverse portfolio with offers such as Gmail, the social network YouTube, and a cloud service.

But in the early days, Sergey Brin and Larry Page, like most founders, were looking for funding. The millions came in very quickly. In 1999, Google had raised $ 25 million in the capital. But what many of the investors probably did not know at the time: Google almost got the name “back massage,” and the company’s current name was an accident.

Where Did The Name Google Come From?

For example, David Koller, an IT professor at Stanford University, where Page and Brin also studied, remembers the beginnings of naming. So, in 1996, Page and Brin began thinking about names for their search engine. They initially called their product “BackRub,” which translates as “back massage.” The name referred to the search engine’s backlink analysis.

But with the further development of the algorithm, a new name was due just a year later. At the time, Larry Page shared an office with several other Stanford graduates. So one day in September 1997, they started sketching ideas for names on a whiteboard.

From Googol To Google

Their ideas revolved around terms that would express how the search engine could process vast amounts of data. One of the office colleagues, Sean Anderson, finally suggested “Googolplex,” at which point Larry Page came up with the idea of ​​the shortened form “Googol.” Both terms refer to huge numbers.

Specifically, Googol is a mathematical expression that denotes the number one followed by 100 zeros. That sounded very memorable, and Sean Anderson immediately looked on the net to find out whether the domain “googol.com” was already taken. But Anderson made a mistake and searched for “google.com” instead. This domain was (not surprisingly) available. Despite the error, Larry Page liked the name so much that he registered the domain for himself and Brin within a few hours.

And that’s why the world’s largest search engine has been called Google since September 15, 1997. Around 75 percent of all search queries worldwide run through the company’s search engine on the desktop alone. And meanwhile, Google offers a diverse portfolio with offers such as Gmail, the social network YouTube, and a cloud service.