HomeTECHNOLOGYWhat Is A Cyberattack?
TECHNOLOGY

What Is A Cyberattack? 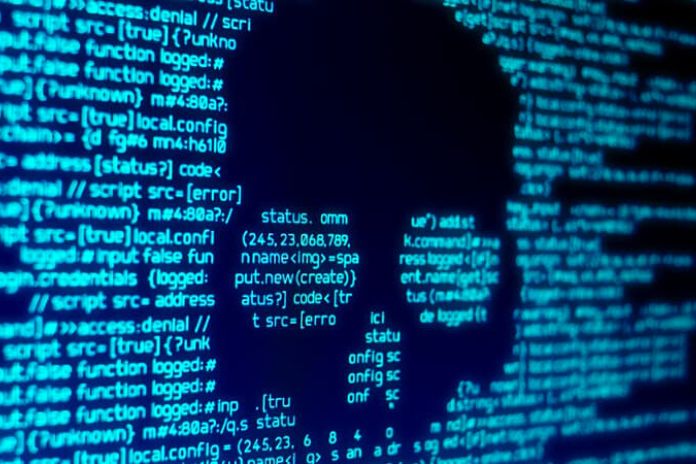 Over the past ten years, the digital sector has made significant progress. As advantageous as it is for companies, this digital revolution also brings its share of problems. The latter is constantly the target of hackers, who do not hesitate to use all possible stratagems to achieve their ends. The scope of these hackers is not limited to organizations since they also target people like you and me. Here is a file exclusively devoted to cyberattacks which learns more about it.

Definition Of A Cyberattack

A cyber attack or computer attack means any attempt to gain unauthorized access to an IT system or a personal computer with the sole intention of causing damage. These malicious acts are the work of hackers, better known as hackers. However, IT systems contain a large amount of data. As a result, by having access to it, hackers can, depending on their purpose, modify, block, manipulate or steal said data.

How Does A Cyberattack Work?

To understand how a cyberattack works, we are going to put ourselves in the shoes or, rather, in the head of a hacker. To attack a computer system, the hacker proceeds in 7 steps. The ones we present to you relate to the Cyber ​​Kill Chain method. This is a method developed in 2011 by Lockheed Martin:

How Do Hackers Manage To Take Control Of A Computer System?

In principle, a computer is protected by a firewall and an antivirus. The role of the firewall is to filter connections coming from outside. As for the antivirus, it is used to detect and delete malicious files. However, firewalls and antivirus are not infallible. If they leave a gap or a doorway, the hacker has to use it to attack and infiltrate the computer.

The Different Types Of Cyber Attack

Cyberattacks come in four main forms: cybercrime, sabotage, espionage, and image damage. As for the ten most common types of cyberattacks, these are DDoS attacks (or denial of service attacks); malware; phishing or phishing; stealth downloading (or Drive by Download ); password cracking, SQL injection; the man-in-the-middle attack; cross-site scripting; eavesdropping and the birthday attack.