Vodafone Is Upgrading The Mobile Network On The Federal Waterways 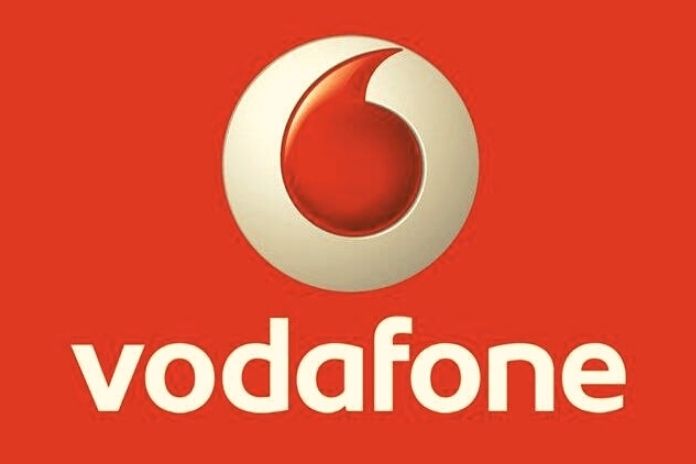 Vodafone: More bandwidth and fewer dead spots. This is the plan of the Federal Network Agency for the next few years. Four major wireless service providers are involved. Vodafone has now started the targeted 5G expansion along the federal waterways.

A high-performance cellular standard is urgently needed. There is no doubt about that. As annoying as it may be in private life to live in a dead zone, it is fatal for the economy. Increasing digitization is causing demand to grow at a rapid pace. This also applies to shipping. Therefore, the Federal Network Agency set clear guidelines when it auctioned different frequency ranges for network expansion last year: by the end of 2024, the most important waterways and ports are to be supplied with a better bandwidth. It must then no longer be less than 50 megabits per second (Mbit / s). Vodafone has now started the expansion.

Perfectly coordinated freight traffic, autonomous passenger traffic on demand, i.e., at the request of passengers, fully automated logistics, and control in the ports – digitization will give both transport and passenger traffic on the water a powerful boost in the direction of efficiency. Of course, this can only work if digital communication works flawlessly.

In the first expansion step, Vodafone activated 180 antennas at 64 locations. More than 1,000 additional antennas at over 300 sites will be added in the next twelve months. “If sensors and ships exchange data in real-time, shipping traffic can become safer and more efficient in the future.”

The Waterways Are Of Great Economic Importance

According to the Federal Ministry of Transport, the inland waterways alone in the network of federal channels have an impressive length of around 7,350 kilometers. About 25% are canals. The majority are rivers. There are also approximately 23,000 square kilometers of sea waterways. The following are essential pivotal points: more than 450 lock chambers and 290 weirs, two ship lifts, 15 canal bridges, and two dams. Several prominent cities are connected to shipping via rivers. Around 223 million tons of goods were transported by inland waterways in 2018 alone. The economic importance of the sea and inland ports is correspondingly high.

Therefore, demanding pilot projects are also running in the ports: Vodafone is testing the technical feasibility at Kiel using the “Förde 5G” project. New cellular technology is to be activated there soon in an area of ​​the Kiel inner fjord close to the city center. A total of nine antennas should improve data transmission so much that they enable autonomous passenger ferries – at least in terms of technology.

The “5G Monarch” pilot project was completed in the Port of Hamburg last year. The Hamburg Port Authority (HPA), Deutsche Telekom, and Nokia used an approximately 8,000-hectare area in the port as a test area for a year and a half. They tested the suitability for everyday virtual networks operated in parallel with a shared infrastructure. With this technology concept, known as “network slicing,” network areas can be equipped with individual requirements.

Among other things, the use of motion sensors was tested in practice. The flow of traffic was controlled remotely via a digital traffic light system. It was possible to provide large amounts of data via the network for virtual reality applications (augmented reality). The transmission system required for this was installed at more than 150 meters on the Hamburg television tower. All those involved rated the results of the pilot project as positive. The mobile communications partners want to use the findings to adapt networks more closely to customer requirements.

The following research project, called “5G Blueprint”, will start in a few days, this time in the port of Antwerp. It’s about remote control technology for transport and logistics. The Belgian telecommunications company Telenet is one of the parties involved.

The further expansion of the waterways will look is not yet known in detail. Four companies hold licenses in different frequency ranges or have acquired access to certain areas in the past year: Drillisch Netz AG, Telekom, and Vodafone. The content of the data connections depends on the individual frequencies and their performance. In the long term, there will be a puzzle made up of many different offers and not a uniform network. In addition, some of the most exciting frequencies are currently still being used by other mobile communications standards and can only be converted gradually. The expansion is now being driven forward most clearly in large cities.

The goal of connecting the most critical waterways to a faster network by the end of 2024 came about due to pressure from the northern federal states. They fear that their ports will not remain competitive without this technical upgrade.

ALSO READ: Do You Remember When We Took Photos With The Polaroid Camera?