IT Department: 5 Decisive Changes Due To Digitization 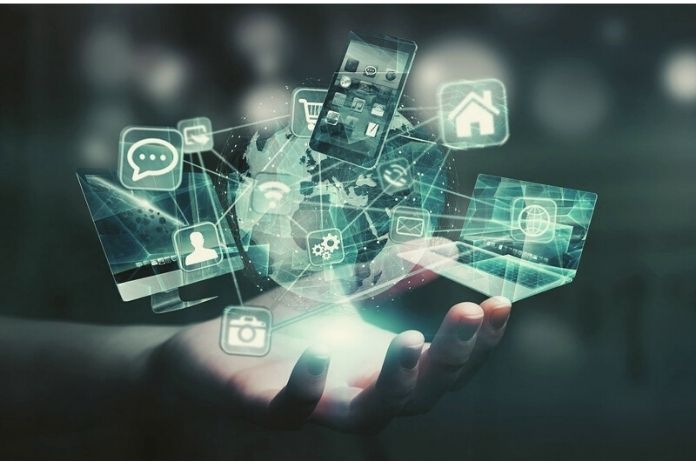 According to a study by Pegan systems, investments in IT have paid off for every eighth person in charge. A change in IT departments could, improve the situation in the next few years. The tasks of the IT department in companies will experience a fundamental upheaval in the next five years. This is the result of Pegan systems’ new study, “The Future of IT: Get ready for radical shifts.” To this end, the market research company I Research surveyed 750 senior IT managers from the Americas, Asia-Pacific, and Europe regions.

According to the research, the confidence of IT executives in their department is shaky. Fifty-one percent of all IT decision-makers surveyed worldwide are unsure whether their teams can bring about positive changes in the next five years. And almost one in six (17 percent) either has no confidence or has considerable doubts.

IT Department: Investing In Unsuitable IT Solutions

Bad investments compound these concerns: almost two-thirds (58 percent) of those surveyed have wasted between one and ten million US dollars on unsuitable IT solutions in the past five years. And the expenditure made sense for only twelve percent. Regardless of this waste, a third (29 percent) fear underfunding IT if the budgets are not decentralized and, like the IT tasks themselves, integrated into other departments.

The good news is that a profound structural change is already taking place that will significantly change the way the IT department does its job, leading to better decision-making, smarter investments, and greater cross-departmental collaboration. According to the survey, companies have to prepare for the following five changes:

Increased IT Value Creation Through Decentralization

The study shows that 68 percent of IT managers are shifting responsibilities to other areas due to the digital transformation, and 54 percent are decentralizing them by delegating tasks to others. Investing smarter in technology like low-code platforms and intelligent automation will make it much easier for employees across the company to complete tasks previously the responsibility of IT. As a result, 66 percent of respondents expect the digital transformation to change IT staff work more creatively, collaborate more with other departments, and spend less time on administrative tasks.

Improvement Of The Leadership And Social Skills Of The IT Staff

IT employees develop from pure “doers” to strategic thinkers. More than a third of those surveyed consider the importance of social skills to be increasingly important in the future. For 38 percent, it is clear that collaborative, enabling Technologies expand their tasks and responsibilities, so leadership qualities are becoming increasingly important. Thirty-seven percent believe that skills such as problem-solving will play a key role in the future, while 35 percent consider emotional and social skills to be important.

IT Department – The End Of The Specialized IT Manager

For most respondents, building and learning new skills has the greatest impact on their careers. Seventy-eight percent of senior executives and 76 percent of managers said that constant lifelong learning would either have a large or transformative impact on them. This leads to the end of IT managers who spend their entire careers specializing in a certain area of ​​technology. In the future, you will increasingly have to take on the role of IT generalist.

For almost a third (30 percent) of those surveyed, diversity, equality, and integration will continue to gain importance in the next three to five years. As a result, IT is likely to hire more talent from historically marginalized groups. The aim is to create more representative teams regarding race, gender, disability, sexuality, and other characteristics.

The Workload Of The IT Department Increases

It’s not all good news for IT staff, however. Even though technology will relieve them of a large part of the routine administrative work in the future, 67 percent of those surveyed expect their workload to increase—the reason: IT is becoming an increasingly important and therefore more stressed part of the company.

“The role of IT will be fundamentally different from today in the next three to five years.” “The acceleration of the digital transformation has brought IT managers to the fore. As a result, many organizations have recognized the strategic value these teams can deliver when given the tools and opportunities to be creative, collaborate, and focus on the areas where they can add the most value. All of this will result in better decision-making, a more diverse, skilled workforce, and a more open, consistent way of working. This helps to reduce complexity and achieve better results. “

ALSO READ: Virtual Reality: Cloud Can Make It Easier To Get Started With Technology