From Now On: These 4 New Android 11 Features Are Particularly Practical 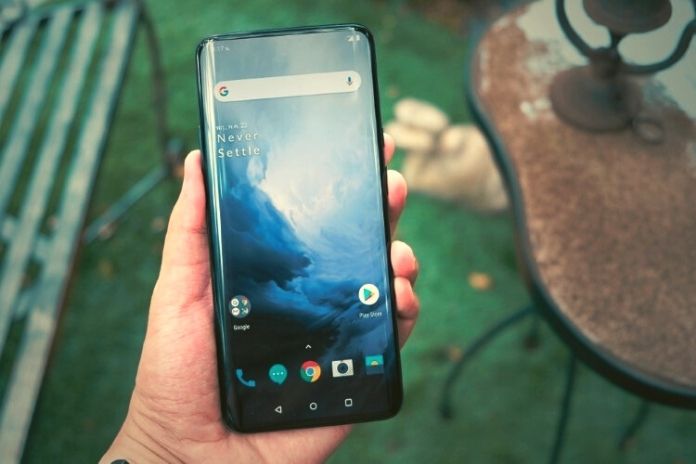 New Android 11 Features: Google doesn’t sleep. The company behind the Android operating system is constantly working on new functions – even away from major Android versions. We are introducing you to four new Android 11 features that you can get without an update.

In September 2020, Google presented the latest version of its Android operating system. But the developers at Google are also working on new functions far away from major, major updates. What is particularly interesting is that some Android 11 features are available for the latest version of devices, but older users also benefit from the innovations.

At the end of February 2021, Hideaki Oshima, Product Manager at Google, presented several innovations. Google plays this on to all Android users without any active action. That means: You don’t have to update your operating system in a targeted manner.

In the following, we want to introduce you to the four interesting new Android 11 features that have been available for a few days. The main focus is on the user experience and security.

The biggest and most important innovation concerns the security of your data, accounts, and passwords. For example, Google has installed the so-called “Password Checkup” for all users whose devices run at least with the Android nine operating system.

What does that mean? If you use the autofill function of your Google account on your Android smartphone to save your passwords and enter them in apps and on websites, Google will in future automatically check whether your data has been hacked in the past.

If your login is on such a list, Google will automatically help you create and save a new, secure password.

Schedule Written Messages To Be Sent

And Android’s messaging function is also getting an update. In this way, all users can schedule their written messages to be sent at a later time or day.

To schedule the message, you hold down the send button and select the time of your choice. The only requirement: at least Android 7 runs as the operating system on your smartphone.

More Inclusion For The Blind And Visually Impaired Through Talk Back

And Google has also worked on the inclusiveness of Android. A new version of “Talk Back” is part of the Android 11 features that have been available to all users since the end of February 2021.

The function enables blind people and people with visual impairments to control their smartphones via the spoken word without seeing the screen’s content. This is made possible, among other things, by a uniform menu and new reading functions in the navigation.

The last new feature that we would like to introduce to you is the Dark Mode for Google Maps, which is now available to all Android users worldwide.

To activate the dark mode, open Google Maps on your Android smartphone, go to the settings and select the dark method from the topics. When you’ve had enough, you can also reactivate the “normal” look in this way.

In addition to these major updates, there are a few smaller features. So Android Auto gets some innovations. These include, for example, new screens and language-based games such as Jeopardy for longer car journeys.

ALSO READ: AI Instead Of Humans: How The Simpsons Voices Generated In Future