What Algorithm Bias Auditors Do 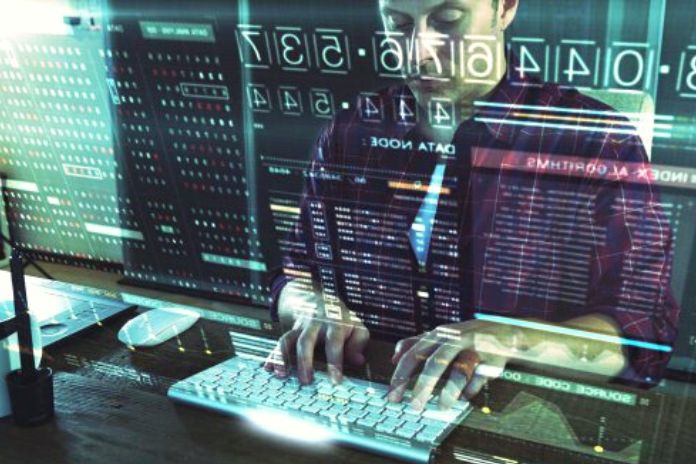 These figures examine the algorithms, so they are free of bias and discrimination, protecting users’ privacy from the dark side of technology. The “veil of ignorance” is a philosophical exercise for thinking about justice and society, but it can also be applied to the burgeoning field of artificial intelligence (AI). AI results are often praised as mathematical, programmatic, and inherently better than emotionally charged human decisions. But it is questionable, can AI provide that veil of ignorance that would lead to objective and ideal results?

Today all large companies, from Facebook to Google, from Amazon to Netflix, use algorithms (i.e., sequences of instructions that suggest the operations be carried out to a machine to solve a given problem) within the feeds to offer personalized comparisons and searches. Which saves us time deciding which movie to watch or food to order. Beyond the clear advantages, some of these algorithms are biased against specific racial, gender, and class groups. Added to this is the fact that their level of complexity increases more and more, given that, through machine learning or machine learning, computers are no longer mere executors of instruction sequences. Still, they can write their own independent—algorithms by learning notions from the outside world.

In recent years, the ethical impact of AI has been at the center of public scandals over biased outcomes, lack of transparency, and misuse of data, which has led to growing distrust of AI. As objective as our technology may be, it is ultimately influenced by the people who build it and the data that powers it. Those who develop the algorithms do not define objective functions regardless of the social context but reflect pre-existing social and cultural biases. In practice, AI can be a method of perpetuating prejudice, leading to unintended negative consequences and unfair results.

Beyond The Bias, The Algorithm Bias Auditor

The prejudice created in this way is mainly linked to a problem of input/output of the information or the characteristics to be filtered. Several studies show how artificial intelligence-based algorithms can mirror the gender and race stereotypes of the humans who train them. Algorithms are neither neutral nor perfect: they are just a reflection of what the human programmer and the data tell him to do, as imperfect as those who developed them. And it is precisely here that the role of the Algorithm Bias Auditor comes in, an important figure for regulating how cognitive technologies make decisions, as they help protect citizens from the potential adverse effects of technology.

Review The Algorithms To Be Transparent, Fair, And Explainable

The “reviewer of algorithmic distortions” has a strong knowledge of the concepts of ethics and equity and of the practical functioning of AI-based algorithms and how they impact citizens’ lives. It works with teams of data scientists to review the algorithms and ensure they are transparent, fair, and explainable. A crucial role given that, left unchecked, AI algorithms embedded in digital and social technologies encode societal prejudices by accelerating the spread of disinformation.

The auditor also performs periodic reviews to determine a model’s fairness after implementation, including checking for black-box issues, algorithmic bias, privacy protection, and unlawful discrimination. In addition to identifying problems, Algorithm Bias Auditors provide recommendations on making the model more ethical and explainable. They work with regulatory and judicial agencies to review the most advanced AI algorithms and take preventative and corrective measures before they can negatively impact users.

What Responsibility Is That

For this reason, the figure of the Algorithm Bias Auditor is responsible for investigating the potential algorithmic and prejudicial risk to ensure that ethical responsibilities are met; examining the datasets used to train the models by determining whether certain groups are under-represented or over-represented and adjusting them in consideration of privacy violation legislation. Furthermore, evaluate the performance of algorithms on accurate data to test the hidden distortions resulting from complex correlations; how to provide a reliable and objective third-party review, validate the legal compliance of the algorithms, and make sure they are used appropriately. They are the ones who certify the algorithms as “trusted.”

Also Read: What Is Data Monetization, And How Is It Implemented In The Company?