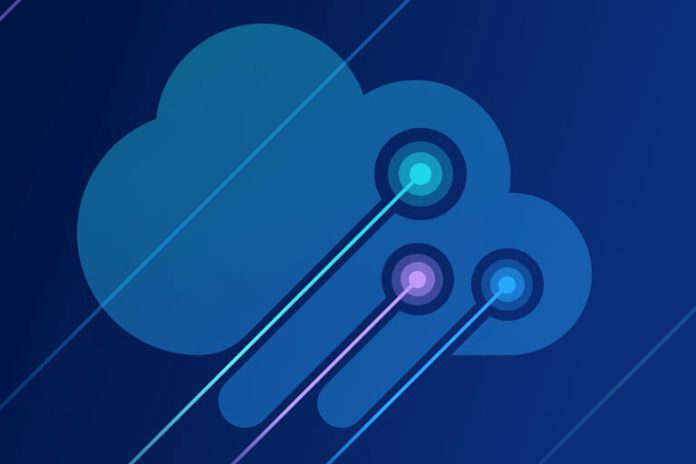 Enterprise cloud continues to advance. In Germany, 44 percent more companies are using cloud services today than at the beginning of the Corona crisis. Most have increased cloud usage by up to 30 percent. Particularly popular: Microservices. However, there is room for error when migrating. Microservice applications are becoming an IT preference precisely because of their increased agility and scalability, and more and more companies are migrating these microservice applications to the public cloud. As a result of such migration initiatives, organizations are faced with increasingly complex paths between end users and applications, with much of the infrastructure owned and managed by third parties. This results in a loss of visibility into both application performance across the path and the end-user experience.

IT professionals know the importance of fully understanding the service dependencies in running a microservices application on-premises. Here’s a typical scenario: A company’s IT team realizes that the application’s response time was much faster before the cloud migration. According to some research, the slowdown is attributed to an ancillary service that remained in the data center even after the application moved to the cloud.

The consequences of not identifying service dependencies are budget and user experience. From a budget perspective, failure to monitor the amount of traffic flowing from the cloud-based application to the ancillary service means organizations may incur unnecessarily high transportation costs from the public cloud provider. Equally problematic, users are likely to experience slow response times, leading to frustration and inefficient execution of business-critical tasks and hampering organizational productivity.

A big part of a successful migration of microservices applications is monitoring. But such microservices differ from other forms of monitoring, such as the monitoring of monolithic architectures. For example, individual services must be able to communicate with other services for the system to function as a unit – microservice conglomerates can drive sophisticated and diverse workflows. In addition to passive checks by various tools, functional tests, so-called health checks, are particularly important in microservice architectures due to their structure.

This is required because, in contrast to monolithic architectures, a significantly higher number of services are managed independently. Proper cloud monitoring of microservices provides invaluable insight into service dependencies. This level of visibility uncovers the root cause of problems, allowing IT to troubleshoot and resolve issues faster. The many interdependencies between the different services serve as an example: If such a dependency is limited and it is not recognized early by monitoring tools, there is a risk of the system gradually deteriorating – up to and including complete failure.

By combining on-premises appliances, virtual appliances in the public cloud, and Business Transaction Tests (BTTs), IT pros can close visibility gaps and integrate active and passive intelligent data for deeper analysis. This allows for a deeper analysis of the unexpected dependency on the ancillary service and identifies the real cause of the slowdown in application response time from the end user’s perspective.

In today’s enterprise IT environments, it can be challenging for application owners to understand an application’s dependencies thoroughly. The impact on operational costs and the potential negative impact on user experience cannot be ignored. For this reason, cloud monitoring is an absolute must. The right technology enables IT teams to visualize service dependencies to ensure app performance meets end-user demands and helps control costs. In an increasingly complex, interconnected world, this type of visibility is essential when migrating microservices applications to the public cloud.

How To Synchronize Data To The Cloud, The Migration Strategy

What Is Cloud Computing? Its Benefits & Applications