HomeGADGETSActivate Alexa? It Happens So Often Through Netflix And Co.
GADGETSTECHNOLOGY

Activate Alexa? It Happens So Often Through Netflix And Co. 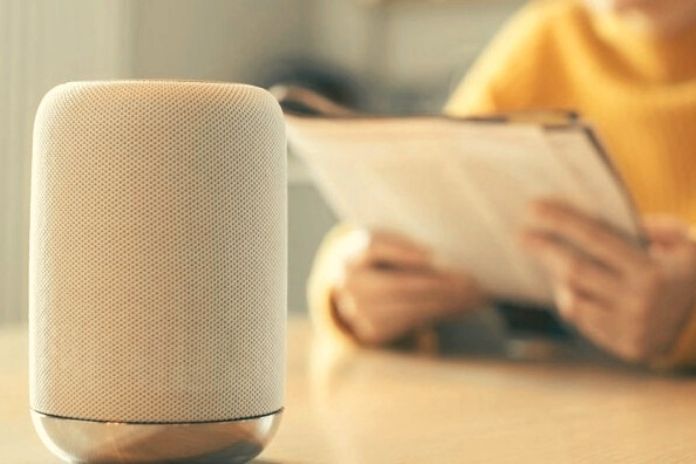 Alexa: Is there a threat of permanent surveillance with a smart speaker in the house? Many users share this concern, especially in India. In an experiment, researchers have now examined how often Google Home, Siri and Alexa can be activated – unsolicited and unsolicited.

Anyone who has ever had the opportunity to experiment with an intelligent speaker knows that it is entirely possible to wake them up without the correct wake word. But how often does this happen unintentionally in everyday life? If you want to activate Siri, Cortana, Google Home and Alexa, you don’t always aim to use the services.

This has been investigated by five researchers from Northeastern University in the United States, in collaboration with colleagues from Imperial College in London.

The scientists did not rely on classic discussions to achieve comparable and usable results. The probability of differences in pitch or volume would be too high.

That’s why they played a total of five smart speakers together in a small room for over 125 hours with ten well-known Netflix series. These include, for example, “Riverdale”, “The Big Bang Theory”, and “The Office”.

The test devices in the experiment were:

For example, for a user to enable Alexa, they must use one of the following words: Alexa, Amazon, Echo, or Computer. There is a corresponding password for each intelligent speaker.

If those words were used in the series, the researchers did not count the activations. The smart speakers were continuously monitored by video during the experiment to determine any activations and their duration.

How Often Do Series And Films Activate Intelligent Speakers?

And what insights have the five scientists gained? First of all, they found no evidence that the devices permanently record our conversations when activated. The smart speakers were activated between 1.5 and 19 times by the Netflix sound system on an average day. At the top are Apple’s Homepod and Cortana. At the end is the latest Echo Dot.

The activations do not follow any discernible pattern. The experiment was carried out twelve times in total. Only 8.44 per cent of the activations were due to the same situation in more than 75 percent of the tests. So there is a bit of luck involved.

The most extended recordings until the automatic deactivation has taken place on the second-generation Amazon Echo Dot and the Invoke with Cortana support. Here the recording time was between 20 and 43 seconds. The remaining average is six seconds.

How Did Netflix Manage To Enable Cortana, Google Home And Alexa?

Finally, the researchers presented the list of putative activation words. We want to present a selection to you below. For example, Amazon’s devices mistook the terms “Kevin’s Car” or “Congresswoman” for an “Alexa”.

In the test, for example, the Homepod mistook the exclamations “Hey sorry”, “Okay, Yeah”, “Hi Mrs.” or “Historians” for a “Hey Siri”. And instead of “Hey Google”, an “Okay, and what”, “I can work”, or “I don’t like the cold” was enough for the Google Home Mini.