Why Doesn’t Apple Have Its Search Engine? 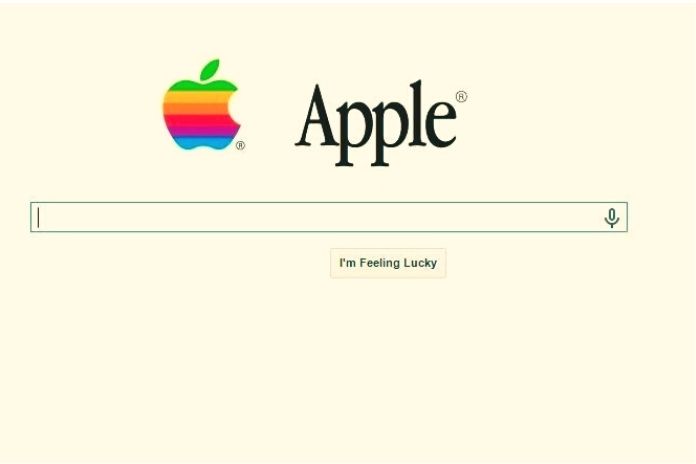 Why doesn’t Apple have a search engine? This is a question that millions of people, and of course Apple users, in particular, ask themselves. There is a simple answer to why there is no Apple search engine: Apple makes billions every year from Google searches.

Why doesn’t Apple have a search engine? We must first look at the global search engine market to answer this question. After all, the balance of power worldwide provides an initial indication of the answer to the question.

The Search Engine Market On The Desktop

First, let’s look at the market shares in the desktop or laptop sector. In June 2021, Google achieved a value of 76.5 percent. Bing follows in second place with 10.32 percent. The Chinese search engine Baidu, primarily used in their own country, secured bronze.

The remaining 5.9 percent are spread across alternative or outdated search engines such as Yahoo, Yandex, Duckduckgo, or Ecosia. However, their importance is negligible.

The Search Engine Market On The Smartphone

However, the situation is even clearer in the mobile area. These mainly include smartphones and tablets. And it is precisely in this future-oriented market that Google will have a market share of 88.77 percent in June 2021.

Only the Chinese market leader Baidu still has a significant market share with 8.08 percent. All other providers land on mobile search engines with less than one percent values and are therefore irrelevant.

Why Doesn’t Apple Have A Search Engine?

So it is clear that Google dominates the search engine market in every country in the world – except China. None of the numerous “Google killers” in recent years has been able to change that.

Many people ask themselves why Apple, as Google’s biggest competitor in the smartphone, app, and browser market, doesn’t develop its search engine. After all, an Apple search engine through the iPhone, iPad, and Mac (book) would immediately have a huge user base.

The answer to this question is simple and plausible from Apple’s perspective: For almost 15 years now, Google has been paying billions every year for it to be set as the standard search engine on Apple devices or to be suggested at the top.

So there is no Apple search engine because Apple gets so much money from Google that developing a competing product doesn’t  make any sense.

Google Is Responsible For 20 Percent Of Apple’s Profits

Assuming a payment of $ 8 billion, Google was responsible for 14 percent of Apple’s profits in 2020. If you take the value of twelve billion US dollars as a basis, the proportion even rises to 20 percent.

However, neither Apple nor Google should rest too much on the agreements made. Finally, the Department of Justice (DOJ) filed a competition lawsuit against Google in October 2020.

De facto, the US Department of Justice, and eleven US states want Google to exploit its dominant market position and thus specifically prevent the emergence of alternative search engines.

The study also focuses on cooperation with Apple. Specifically, the accusation is that no competitor of Google can lure Apple (and other corporations) with such high payments that fair competition is excluded from the start in principle.

On the other hand, Google claims that the Google contracts have so far with all investigations and that the sums paid are necessary to outperform other (financially strong) competitors such as Bing.

There Is An Apple Search Engine

Anyone who now believes that Apple is not prepared for a possible end or even ban of the cooperation with Google underestimates CEO Tim Cook’s company. Of course, Apple also has its search engine technology.

Apple is even partially releasing its dependency on Google on its own devices. Apple is continuously improving the search functionality of Siri on mobile devices and the spotlight search on stationary devices.

A significant increase in the Applebee’s Web crawling activities has also been noticeable since 2020 at the latest. This is then expressed because Apple is increasingly pointing to its results within its cosmos and excluding Google.

Nevertheless, it cannot be assumed that Apple will throw itself into the battle with Google with its own Apple search , as long as there are no reasonable reasons for it. After all, even Apple cannot easily do without 20 percent sales.

ALSO READ: How IoT Is Changing Retail And E-Commerce