HomeAPPSWhat Is Actually Behind The Name Of Amazon?
APPS

What Is Actually Behind The Name Of Amazon? 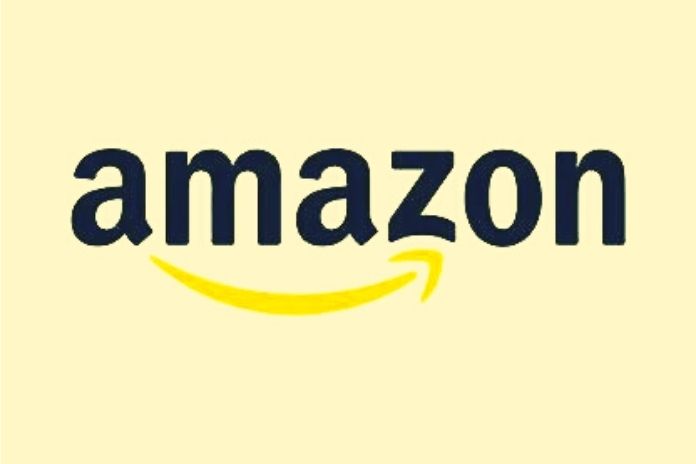 Everyone is undoubtedly familiar with the e-commerce service Amazon. But do you know where the Amazon name comes from? We explain why the company is called that.  Can you imagine a world without online shopping? Probably not! Because it’s just too practical to be able to order almost anything on the Internet from your sofa and then hold it in your hands just a few days later. But online shopping would probably not be what it is today if Amazon didn’t exist.

The e-commerce giant, which started as an online shop for books, was the first to get the business model rolling. Amazon is now almost a symbol for online shopping. But do you know why Amazon is called that in the first place? Today we look at the crazy Amazon name story.

Amazon founder Jeff Bezos originally had a very different name in mind when he launched Amazon in 1995. Two other names. But one after another.

When Jeff Bezos came along with his idea of ​​an online bookstore in the mid-1990s, the Internet was still in its infancy. People still dialed in with modems, Google didn’t even exist at that time, and Mark Zuckerberg was just ten years old.

The idea of ​​simply ordering something online with a click of the mouse and having it sent to your home seemed correspondingly magical. That’s why Bezos wanted to call his service Cadabra Inc., based on the magic word “abracadabra.”

But when he gave this name to his lawyer, he initially understood “Kadaver” – so the name was relatively quickly out of the running.

And so Jeff Bezos and his then-wife MacKenzie Scott searched for a new name. Among other things, they registered the domains awake.com, browse.com, and bookmall.com. But her favorite was relentless.com.

Translated, relentless means something like ruthless or determined. But it was quickly said that Bezos’ circle of friends that the name sounded too unfriendly and off-putting. So Jeff Bezos started a new search. In his way, however, Bezos has stuck relentlessly to relentless.com. If you enter this address in your browser, you will still end up at Amazon.

Amazon Name: Here’s How Jeff Bezos Finally Came Up With The Name

Next, Jeff Bezos finally took inspiration from a dictionary. He wanted to develop a name that started with “A” because back then, websites were still listed in alphabetical order (Apple says hello!).

Bezos first seriously considered the name “Award.” The card is regarded as a magical sign in the witch world. But then he ended up with the word “Amazonas,” or “Amazon” in English.

After all, Jeff Bezos’ online bookshop was as gigantic as Amazon. In a way, the Amazon name was chosen very prophetically.

ALSO READ: You Should Pay Attention While Choosing A Cloud Telephone System