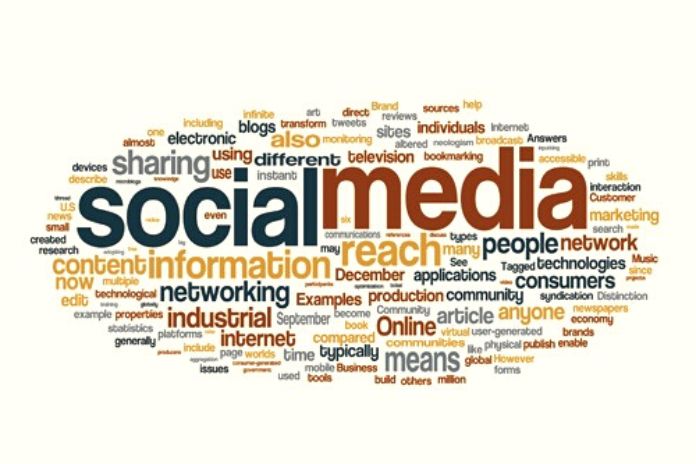 Many social networks also operate in authoritarian states and often have to comply with strict deletion requirements. As a study has shown, human rights are repeatedly violated in this way – a problem that a political solution can only solve.

Social Networks In Authoritarian States – The Study In Detail

The governments in authoritarian states also like to extend their power to the Internet and social networks. Facebook, YouTube, and Co. are repeatedly confronted with deletion requests. If the networks do not follow these requests, they are often threatened with blocking across the country.

So it’s no wonder that the platforms usually give in. However, a Science and Politics Foundation study has now shown that social media are becoming the henchmen of these systems. The researchers evaluated the study’s transparency reports from Facebook, Twitter, and YouTube.

The difference between deletion requests from authoritarian states and democracies lies primarily in the justification for the respective request. In democracies, therefore, arguments are often based on copyright infringement or defamation. In authoritarian states, reasons such as “national security” or “criticism of the government” are more common.

Between 2014 and 2020, Russia and Turkey, in particular, were at the forefront of deletion requests. But India and Mexico, listed as democracies, have also shown abnormalities.

The Problem Of Social Media In Authoritarian States

However, the markets in authoritarian countries are usually very lucrative for economically active companies. “The populations of authoritarian states are initially an attractive target group for them,” says the study.

The problem is that the social networks “comply with the requests of authoritarian governments comparatively quietly in many cases.” Even if human rights are violated.

Companies often also point out that withdrawing from the respective country would be far worse for the population because that would deprive them of the platform for exchange.

Social Networks: The Study Calls For An Early Warning System

The companies behind social networks can, of course, decide for themselves in which countries they are active and in which not. Of course, this often involves a lot of money. However, the study’s authors point out that “in the event of obvious human rights violations,” the companies become “accomplices of authoritarian rulers” in case of doubt.

The demand to let the respective markets whiz if necessary is unlikely to fall on sympathetic ears among social media companies. The study, therefore, proposes a political solution. There should be “stricter guidelines for regular Human Rights Impact Assessments.”

This way, such political dynamics could be recognized in good time and appropriate countermeasures initiated before a crisis escalates.

If, for example, dubious deletion requests were made by states to Facebook, Twitter, and Co., this could act as an early warning system for conditions drifting in totalitarian directions.

Social Media Editorial Plans: Why You Should Also Rely On Them In 2022