HomeGADGETSSend Messages With The Voice On Android
GADGETS 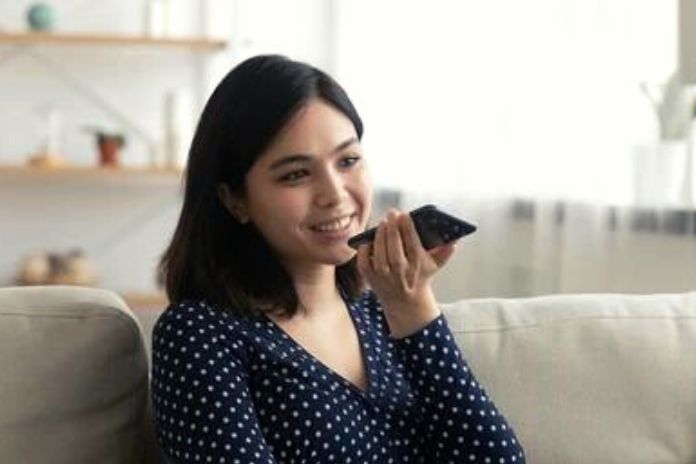 You can write messages using your voice when using any Android app. Just tap the text entry box, tap the small microphone icon then start speaking your message. By doing so, Android’s voice recognition will be activated to detect the message spoken aloud (we discussed it in the article Dictating SMS, notes, and texts on Android ).

However, the microphone icon on Android can be used not only to send messages by voice but also to type any text: Speech recognition, how to dictate texts without installing anything in any application. Thanks to the integration of the Android speech recognition engine with the Google Now digital assistant, it is possible to send messages with voice.

If properly configured and used, Google Now can help avoid dangerous distractions. For example, your eyes must always be constantly on the road when driving. It is inconsiderate, unfortunately, widespread malpractice in Italy to use a smartphone while driving a vehicle or even to send or read SMS and text messages.

Suffice it to say that traveling at 100 km/h and glancing at your smartphone for just three seconds would be like traveling more than 83 meters with your eyes closed. If the driver should reveal a danger or the presence of an obstacle, it will take – in optimal conditions – at least another 70-75 meters to stop the car.

Distances that, thanks to the distraction, may not exist. Given that the smartphone should never be used while driving, tools such as Google Now can help automate various tasks (for example, sending messages) while maintaining a high level of attention without ever taking your hands off the wheel and view from the street.

Send Messages, Even WhatsApp, With Your Voice On Android, Thanks To Google Now

To send messages by voice on Android, you can follow a few simple steps:

In the article, Google Now everywhere: the commands in Italian, we presented the main controls that Google Now can recognize. Periodically, Google adds new ones, and the list is therefore destined to expand over the next few months. Among the most valuable commands of Google Now while on the move are undoubtedly those that allow you to send messages by voice from your Android device.

To send a message by voice from Android, be it an SMS or a WhatsApp message, say aloud the “magic word” OK Google ” and then request: ” send SMS to [contact name].” Google Now, in the case of multiple contacts, will first ask which person you want to send the

SMS to and then invite you to pronounce the text of the message to be sent.b Similarly, you can use the following voice command to send a WhatsApp message by voice using Google Now on Android:” send WhatsApp message to [contact name].” Google Now, provided that the corresponding apps are installed, also supports sending messages to Telegram and Viber contacts.

Finally, to confirm the sending of the message, say aloud ” Yes ” or “OK. ” With a recent update, currently being distributed (end of December 2015), Google Now also becomes able to recognize commands such as the following, which are also helpful when on the move:

Extend The Possibilities Of Google Now With Commander

In the case of Commander, the most useful commands while on the move are those that allow you to read unread SMS, those coming from a particular contact, or messages received on Gmail that have not yet been opened . To use Commander, you must authorize the app to integrate with Google Now.

The application must be able to read and process every sentence spoken by the user and handed over to Google Now. By tapping the green button Open settings, Commander will open the Android Accessibility screen. From here, you will need to authorize the application by switching ON the Commander item for Google Now.

Commander does not store any messages and does not store any personal information about you. As we explained in the article Google account settings, discovering even the lesser known ones, Google instead stores and keeps on its servers all the vocal queries addressed to the digital assistant by each user.

You can check it by accessing this page at any time . You can permanently delete all voice recordings by clicking on the menu in the top toolbar and choosing Delete options, then Advanced, and finally, From the beginning.

Read Also: Blur Faces In Videos: How To Do It With The YouTube Editor