Small And Medium-Sized Businesses Are Moving Into The IT Cloud 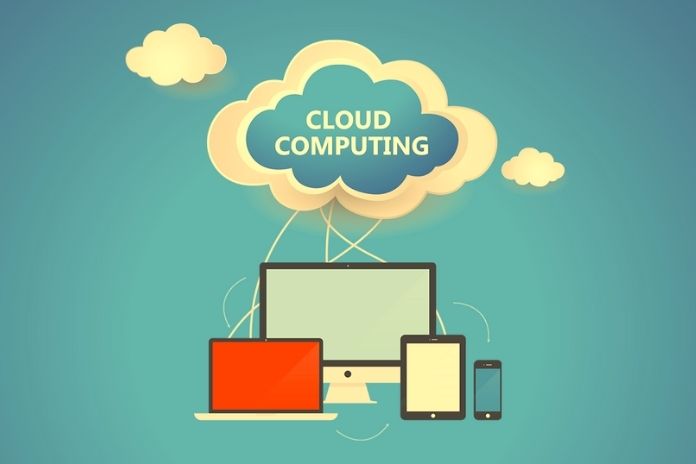 The topic of IT cloud computing has moved from hype to real IT added value. Now that large companies and corporations use the cloud daily, small and medium-sized enterprises (SMEs) are now following suit – the cloud market for SMEs is growing around twice as fast as the rest of the IT market.

The procurement of software and services via the Internet from a cloud computing service employs company managers in all industries worldwide. The thought of no longer keeping hardware available for extreme situations and leaving the sometimes time-consuming IT maintenance to others is too tempting. Instead, software, hardware and services are used in the rental model – very flexible and adaptable.

“The cloud market for SMEs is growing around twice as fast as the rest of the IT market”. According to a study conducted by Parallels, the global market for cloud services for SMBs was around $ 45 billion. That was $ 11 billion more than the year before, an increase of 32.5%. According to the study, the world market will grow to almost $ 100 billion.

A study by Microsoft of 3000 decision-makers at SMEs confirms the trend: Small and medium-sized companies have cloud computing on their schedule for the most part. The Redmond-based software company estimates that the segment will have almost doubled in the next five years.

Small and medium-sized companies have replaced the cloud hype with realism: “The SME bosses are very pragmatic, they don’t do any large internal feasibility studies. As soon as your IT infrastructure demands new investments, the subject of cloud service comes up – and the answer is increasingly in favor of a new service from the cloud”.

Companies Are Moving Into The IT Cloud And The Reason

Around two-thirds of those surveyed said that cloud services offer them a competitive advantage. Mobile access to the technology is also essential for them, regardless of the end device and access point. The cloud market researchers from IT Voir specify. “Above all, it is about saving capital-intensive investments that they would much rather use for revenue-generating projects.”

In terms of application-related sales, “Infrastructure as a Service” (IaaS) is in the first place, primarily due to the intensive use of cloud storage services. But just behind are business applications. “Customer relationship management, in short:

CRM is being used more and more frequently from the cloud by SMEs. It represents the starting point for using other cloud services”.

Modern means of communication such as video conferences, document sharing and social media are also very popular with cloud-savvy SMEs. As a result, market researchers expect the most remarkable growth rates here.

The industry association Bytom emphasizes the importance of cloud computing for the market: “It is the most important topic for IT and telecommunications companies.” cloud computing is a top priority, and politics are also essential to recognize the need for action and launch the Trusted Cloud initiative.