HomeGADGETSHow Long Does It Take To Crack Your Smartphone?
GADGETS

How Long Does It Take To Crack Your Smartphone? 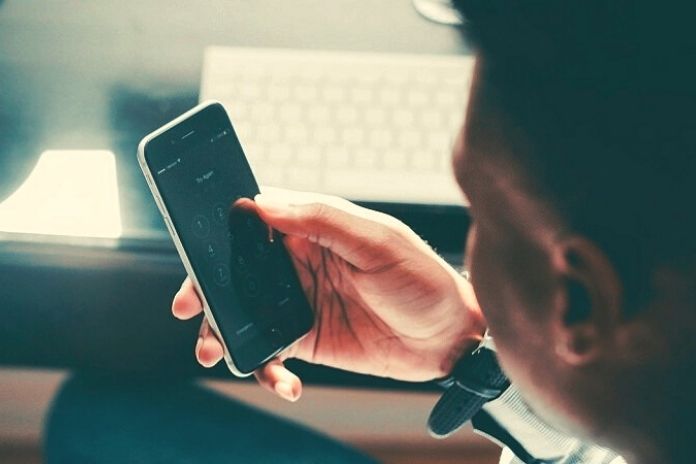 Crack Your Smartphone: Hopefully, you have secured your smartphone with a code, fingerprint, or Face ID. But that alone is not enough. Because with the right technology, experts can crack your smartphone – within minutes. Luckily you can change that. Smartphone security is one such issue. All users know that protecting their device with a password, fingerprint, or even face recognition is essential.

On the other hand, the most significant human problem is laziness. Even if a user knows that an eight-digit password is significantly better than a four-digit one, the perceived effort compared to the added value is not significant enough to take action.

Crack Your Smartphone:  This Is How Long It Takes An Exploit Technology

It makes sense that you take the time and set a (secure) password. What is certain in this case is a subject for an entire novel. Presented in abbreviated form, the security increases with the number of characters and the (unique) characters used. Or, to put it another way: If you want to crack your smartphone – and do it violently – you will be annoyed by every other number.

As early as 2018, cryptography expert Matthew Green calculated how long a technology like Graykey needed to decrypt your password. The researcher refers to iPhones and their number code. For example, Graykey’s hacking technology requires a maximum of 13 minutes for a four-digit password. On average, it is 6.5 minutes. At six digits, the value increases to 22.2 hours in the worst case and 11.1 hours on average. These values ​​are still comparatively low.

With eight digits, the worst value is already 92.5 days. On average, it is 46 days. And with ten numbers, decryption takes 9,259 days in the worst case. That’s more than 25 years. Even the average value is incredibly high at 12.6 years.

Use Letters, Numbers, And Special Characters

This can be calculated using a simulated brute force attack. You can use them to crack a password, for example. This software then generates more than 2.1 billion different keys per second. This technology can only be transferred to smartphone codes to a limited extent. Nevertheless, the comparison is interesting from a security perspective.

The brute force software only needs 4.7 seconds for a ten-digit code. A letter code made up of lowercase letters comes to 18.3 hours. If capital letters are also used, we are already at 2.13 years. And the best protection against strangers hacking your smartphone is a combination of numbers, lowercase and uppercase letters. Here a ten-digit code comes to a time of 12.4 years. Of course, the value increases significantly with special characters.

In general – and certainly in a simplified way – it can be said that the longer your smartphone code is and the more different characters it contains, the more secure your device is. That’s why you should take action now. After all, who wants strangers to crack their smartphones? Exactly: nobody.

ALSO READ: Password Protection: How To Encrypt Your Apps On IOS And Android