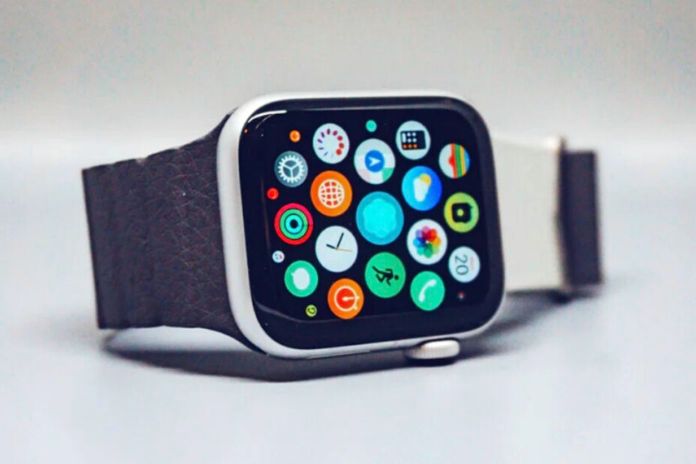 Do I Always Have To Close The Apple Watch Apps?

I was wondering if you should close the apps on your Apple Watch or if it’s unnecessary. In any case, closing the apps does not make your watch run faster or use less battery. So you don’t have to worry about the battery life of your Apple Watch . Because the apps are frozen in the background and open even faster than the clock would have to restart the apps entirely. Still, there are a few scenarios where closing the apps makes sense:

If there are repeated problems with an app, it can help uninstall the app. The best way to do this is via your paired iPhone. You can then set up the app on your watch again.

Closing Apple Watch Apps Doesn’t Work – What Can I Do?

It may be that despite a clean reinstallation, there are still problems, and the apps crash. That may be because the Apple Watch may not be compatible with the app. Make sure you can use that particular app on your watch. You can then close the apps on the Apple Watch and restart them. Another reason can be a hardware problem. Here you should contact the app developer and describe the problem in detail. Also, test the other apps on your watch and see if they work correctly. If other apps crash independently of each other and closing them doesn’t help, the problem is most likely with the watch itself. Contact your Apple Support here.

You can close apps on the Apple Watch with just a few taps. It can always happen that apps freeze or crash. If you still have problems after closing the app, uninstalling apps also helps. Are you interested in the topic, and do you have any questions? Then leave us a comment! We are looking forward to it.