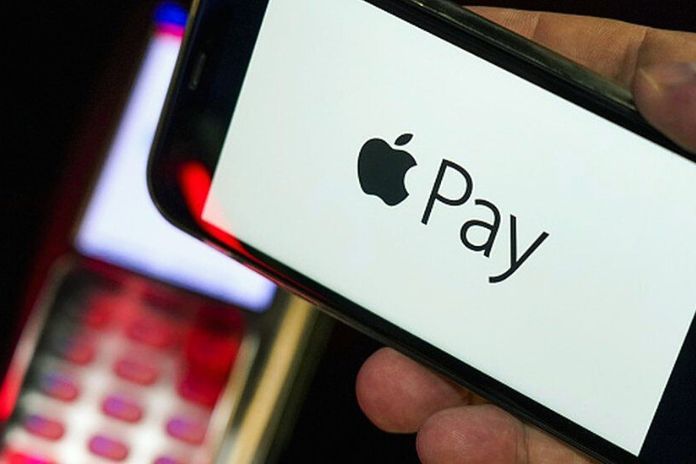 Apple Pay Payment: A lawsuit has been filed against Apple in the United States over its in-house payment system Apple Pay. The group would use its market power in the mobile phone industry to outperform providers of other payment systems.

Apple has to answer to a court in the USA because of its Apple Pay payment system. According to a BBC report, the credit union Affinity Credit Union has filed a lawsuit in federal court in California.

It accuses Apple of using its market power in the mobile phone industry to fend off other competing payment systems.

That’s In The Lawsuit Against Apple

The indictment of the class action lawsuit states that Apple would force users of iPhones, Apple Watches, and iPads to use its in-house mobile wallet Apple Pay. Apple would also actively prevent consumers from using wallets from competing tap-and-pay providers.

The plaintiffs compare to manufacturers of Android-based devices such as Google Pay and Samsung Pay. They would leave consumers the choice of the mobile wallet.

As part of the lawsuit, Iowa-based Affinity Credit Union alleges Apple’s conduct is anticompetitive. The tech giant is forcing over 4,000 banks and credit unions using Apple Pay to pay more than $1 billion yearly in excessive fees.

If Apple faced the competition, the company wouldn’t be able to sustain these high fees.

In Europe, too, Apple was targeted by the EU Competition Commission because of Apple Pay. During preliminary investigations, the competition watchdogs found that the group was disadvantaged by other companies with its Apple Pay practices.

The company is also restricting access to standard contactless payment technology in Europe. Apple is thus restricting the competition between mobile wallets in favor of its service.

We have evidence that Apple has restricted third-party access to critical technologies to develop competing mobile wallets for Apple devices.

The US Affinity Credit Union demands a cessation of Apple’s alleged anticompetitive behavior and damages. The exact amount is not specified in the application.

During the legal disputes with the European Union, Apple is also threatened with a high fine. The EU Commission can impose a fine of up to ten percent of global annual sales for violations of competition regulations. So far, Apple has not responded to the BBC’s request for comment.