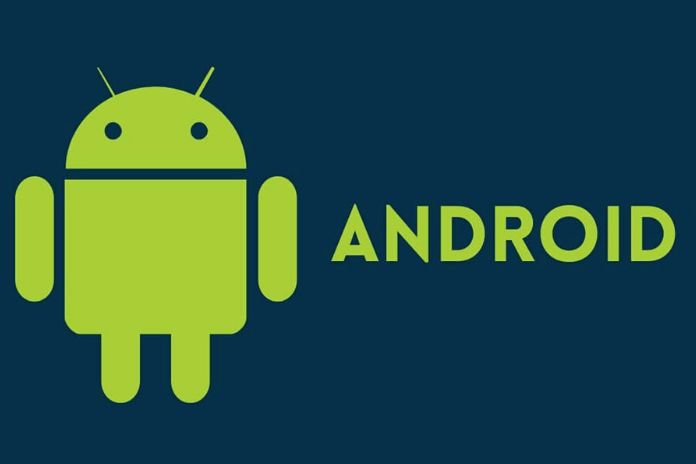 Android 13 is the latest version of Android, available for Google Pixels and other smartphones. Here are the leading news and supported smartphones. Android 13 is the new smartphone operating system developed by Google. After months of development, it is available in a stable version for Pixel smartphones and will gradually reach all other Android smartphones. There are no massive changes compared to the previous version, as  Android 12 was one of the most significant updates received by the green robot system. Google has carried out a redesign of the graphics by introducing Material You.

Let’s start immediately with curiosity. Big G always uses the name of a dessert to identify the operating system internally. And this time, one of the most classic Indian desserts was chosen. Let’s summarize the news of Android 13 in 13 points, just like the version number.

The fragmentation that characterizes the Android world makes it almost impossible to draw up an exhaustive list of smartphones that will update. If you have a recent phone in your hands, even better if it is top of the range, the chances of receiving Android 13 are very high. It all depends on the various manufacturers. Samsung and  OnePlus, for example, have confirmed that the top-of-the-range will be updated for three years. The first smartphones to receive the update are  Google’s Pixels. With the new Pixel 7 and Pixel 7 Pro, Android 13 is available for   Pixel 6  and Pixel 6 Pro,  Pixel 5, Pixel 5a, Pixel 4a, Pixel 4a 5G, Pixel 4, and Pixel 4 XL. The entire Pixel 3 range is excluded.

The list of Samsung smartphones that will receive Android 13 is very long: from the top of the Galaxy S22 range to the Galaxy S20 range, all the Galaxy Z Flip and Galaxy Z Fold folding smartphones, and many mid and low-range smartphones such as Galaxy A53 and Galaxy A52 or Galaxy A22 5G and Galaxy M33. The list of Xiaomi smartphones with Android 13 is also extensive: Xiaomi 12, Xiaomi Mi 11, and Xiaomi Mi 10 but also the whole range of Redmi Note and Redmi Note 10, POCO F4 and POCO F3, POCO X3 and POCO X4, LITTLE M4. OPPO immediately released the update to Android 13, starting with Find X5 Pro and Find X5. It will also arrive on Find X3 Pro, Reno 8 Pro 5G, Reno7 series, Reno6 and Reno5, OPPO A96, A94 5G, A74 5G, and other budget models. Confirmations are expected for each brand and smartphone from other brands such as OnePlus, Motorola, Realme, and ASUS. As mentioned, however, the debut on the respective top of the range seems obvious.

When Does Android 13 Come Out?

Android 13 has already been released in the final version. Pixel smartphones and some OPPO smartphones can already enjoy it. Still, as for smartphones from other brands, the timing is decided by individual manufacturers, and it isn’t easy to make a prediction.