HomeTECHNOLOGYKlarna: From The Once Most Valuable Start-Up To A Record Loss
TECHNOLOGY 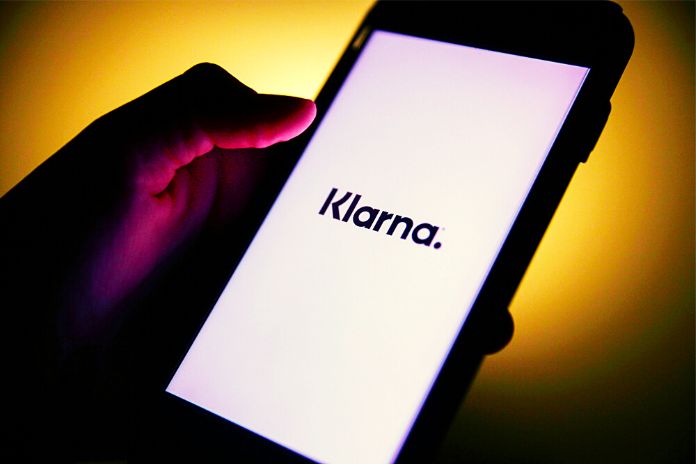 The Swedish fintech Klarna has published its interim report for the first half of 2022. The once successful payment platform has to cope, with a record loss. Things did not go particularly well for the Swedish fintech Klarna in the first half of 2022. The payment platform was able to increase its sales. But the loss has also increased – and drastically.

In the interim report for the first half of the year, CEO and co-founder Sebastian Siemiatkowski writes to investors. When the company drew up its plans for the 2022 financial year in autumn, “the world looked very different” than it does today.

Since then, we have seen a tragic and unnecessary war in Ukraine, a considerable shift in investor sentiment, a spike in inflation, a highly volatile stock market, and a probable recession. All of this marked the beginning of a very turbulent year.

The year 2022 has so far “brought challenges and sad moments,” Siemiatkowski continued. Still, fintech remains committed to “saving consumers time, money and financial worries and supporting the growth of more retail partners than ever.”

Klarna’s First Half Of The Year In Figures

Compared to the previous year’s period, Swedish fintech increased its sales significantly in the first half of 2022. There was a whopping 24 percent increase to around 950 million US dollars.

While it was around 1.7 billion Swedish crowns in the first half of 2021, it will be approximately 6.3 billion this year. For classification: That is the equivalent of almost 600 million euros.

Klarna Has Been Struggling For A While

But even if the loss in the first half of 2021 was comparatively small, Klarna has been struggling with problems for quite a while.

Above all, the increased costs for personnel are causing problems for the company. At the end of May 2022, Klarna had to lay off 700 employees. That’s a whopping ten percent of the entire workforce worldwide. “We had to make some tough decisions,” writes Siemiatkowski in the half-year report.

We’ve got a few years behind us now, in which investors gave growth a strong focus. Investors would now “understandably want to see profitability.” Klarna wants to achieve this by supporting its customers “even in economically difficult times.”